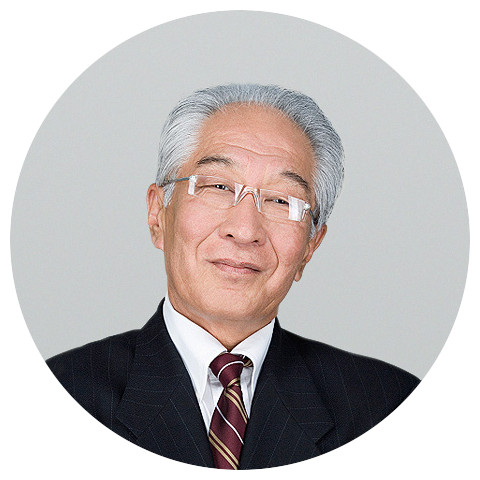 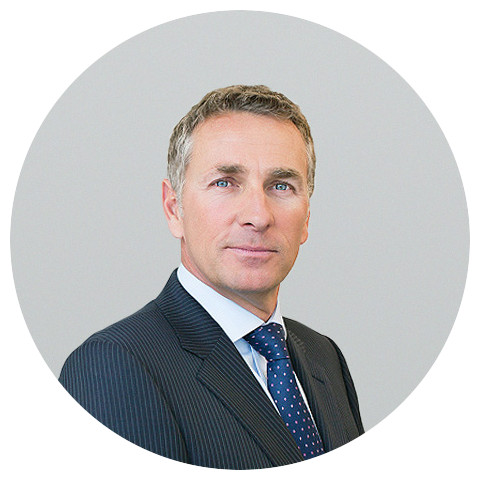 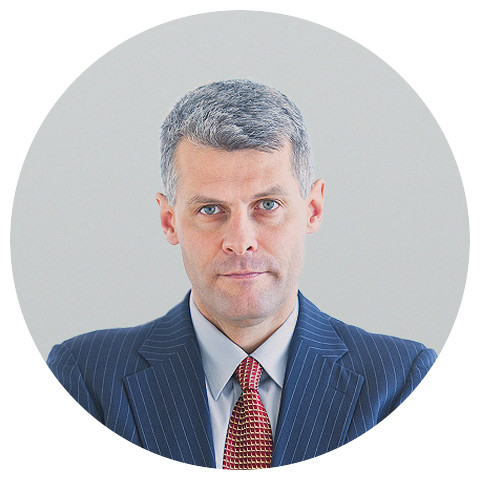 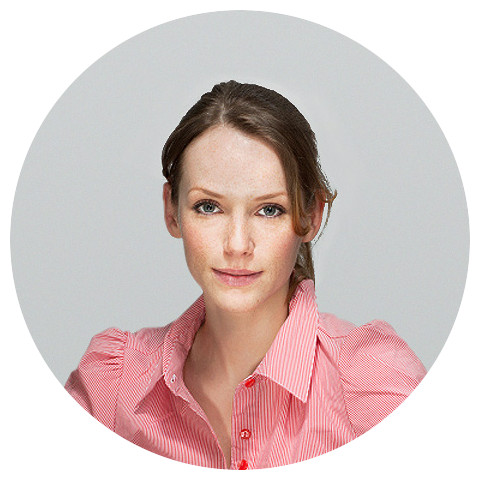 Mr. Saito is a man of the world. A well-travelled professional. Has a takeover behind him. A successful one.

Mr. Saito is coming to Europe. Is bringing new ideas with him. Wants to acquire a local company. A takeover is on the cards. He needs people he can depend on. Who advise him. Honestly. Competently, Discretely.

A multinational company: Mr. Schmid has made it. He has established presence. All over the world.

Mr. Schmid spends a lot of time travelling. He visits the branch offices of his company. Frequently. He wants to know what's going on. He is welcome wherever he goes. He's good at his job and knows what he's doing.

Andreas earned good money. He worked hard and acquired property. He wanted to make provisions to safeguard the future for himself and his family. He contacted his consultant, who gave him bad advice.

Sabine has some tough years behind her. Her marriage wasn't easy. And everything began so well. Martin was loving and a real gentleman when they first started out together.

An overview of our services

How to find us