Sabine has some tough years behind her. Her marriage wasn't easy. And everything began so well. Martin was loving and a real gentleman when they first started out together.

But things already began to change just a few months later. Martin revealed his other personality. This was not such a pleasant one. In spite of that, Sabine still found it difficult to leave him. After all, their life together had had its bright moments as well. So she tolerated the situation for a long time, still hoping for an improvement. At some point, however, the last straw broke the proverbial camel's back.

Sabine confided in her friend and asked her for advice. The friend established the contact with us. We met and conferred. We represented Sabine in all legal matters relating to the divorce. Sabine moved out just a few days after our initial meeting. She is now living in a lovely apartment – her apartment. Sabine is solely responsible for her life again, particularly when it comes to financial issues. We represent your interests, regardless of whether your problem relates to matrimonial law, family law, divorce law or maintenance matters. Resolutely and successfully. After all, Sabine has earned a share of happiness. In the future as well. 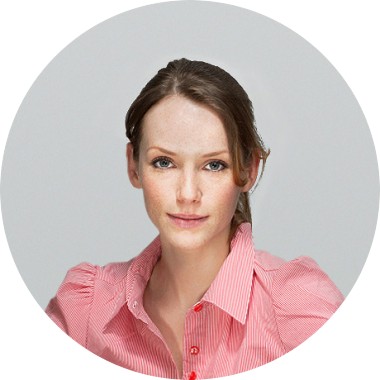 Details of our services