As in previous judgements the brokers recommended the policies not only as a secure pension investment, but also at the same time recommended the taking-up of a loan as a leverage of the premium. Alone the concretely recommended binding investment life insurance was in no way secure, but was also to be considered as risky. Through the financing of the loan the total package ended up as a mere speculation which was highly risky.  Moreover the costs of the entire construction made any chance of profit hardly possible.

A concrete example shows how negligently the sale was carried out: despite the leverage of the premium with double the loan and thereby highest risk the broker described the entire package to the insurance holder as totally secure, “despite if the world ended tomorrow”. The clients did not only often lose their entire equity, but also had to deal with the margin calls of the financing banks.

Now the High Court decided in several judgements that the clients will not only receive their entire equity capital from the insurance companies including a return of investment of a secure investment but also the loan costs will be reimbursed to them. In the latest judgement the insurance holder was awarded the entire disputed amount. According to the court the client would have been entitled to even more.

This was now rejected and it was decided, that this case of the judicature is not ruled and therefore the European information obligation is not applicable. Whether information obligations are existent, is to be verified by the national court according to the national contract laws. Due to the number and relevance of breach of obligations we nonetheless assume a positive outcome for the insurance holders. For the time being it needs to be awaited how the Supreme Court decides and analyses the obligations of the insurance companies during the take-over of second hand policies. 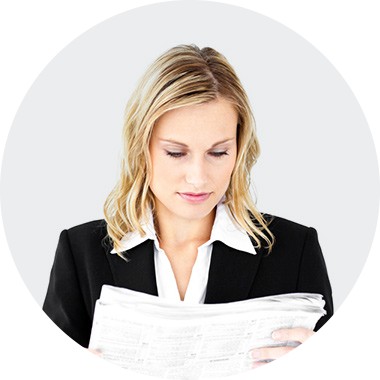 News on the law firm Schwärzler Attorneys at Law and news from the world of lawyers and mediators.